I’ve put my goal of qualifying for the Boston Marathon out to the world many times. When I first shared this, it was January 2015 and I was 25 lb heavier. My half marathon PR was around 2:19 which is about a 10:40 mile pace. Going from a half marathon pace of 10:40 to a marathon pace of 8:00 was a big thing to say out loud, but I did. I was confident in myself and I still am. But why, when I’m the closest I’ve ever been to qualifying for Boston, am I passing up a shot to run an early September marathon, which could get me in for next April?

– I have a big summer. This summer, I am: getting married, moving to a new apartment here in Boston, tutoring, and starting to coach my own athletes.

That’s a lot for 9 weeks. I’m not worried about “not having time” to train because running always fits my schedule as it keeps my life balanced, but I don’t want to be so focused on an early September race that I look past these other big life events. I want to drink, eat cake, and stay up late dancing on my wedding night, not think, “Ok, just one slice of cake, early to bed, and strength training with a 5 miler tomorrow”.

– If we’re being honest here, finances. I was eyeing an early September marathon in Boston but when I went to read more, it was all sold out. I started researching other early Sept races (that have a high percentage of runners BQing) and most of them are a good drive away, or even a flight. I don’t want to spend money on a flight right now or figure out a last-minute road trip (most likely my fiancé wouldn’t join me because he’ll just be starting law school).

– I’ve got to continue working on my mental strength. Physically, I’m there. Mentally, I’d say 3/4 of the time. I want it. I know I can get it. But it’s those mid-race doubts that creep in which sometimes take over my mind. I’ve conquered them before and have crushed races, and other times, they have crushed me.

– Earning an even bigger PR this fall. Is this delayed gratification? Idk. Now that I’ve made this decision, getting stronger and faster overall this summer and fall excites me (it always does!). I thought about how an early Sept race would be my last marathon of 2018 and that made me sad. I love training for a fall full and thought my PR (which will come at Philly) will be even better than my PR at the early Sept race.

You know how I knew this was a good decision? No tears. No regrets. I felt calm and peaceful making this decision. No anxiety about, “Oh my gosh, I’m going to be cheering again next year at Boston when I was so sure I was going to run!”. After finishing with a 3:55 at Vermont, which is 11 minutes over my PR, I didn’t cry or feel frustrated (which I have done before at other races). I was so happy and had a lot of fun, and proved to myself once again that I love running. And this decision brought the same thing. No tears, no frustration. Only something to look forward to, and that’s the Philadelphia Marathon and the training cycle leading up to it.

Have you ever wanted to hit a certain time in a race but gave yourself extra time to get there? 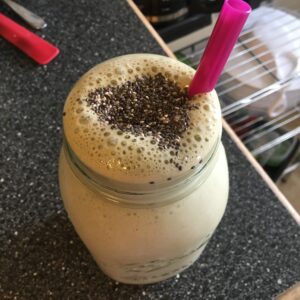 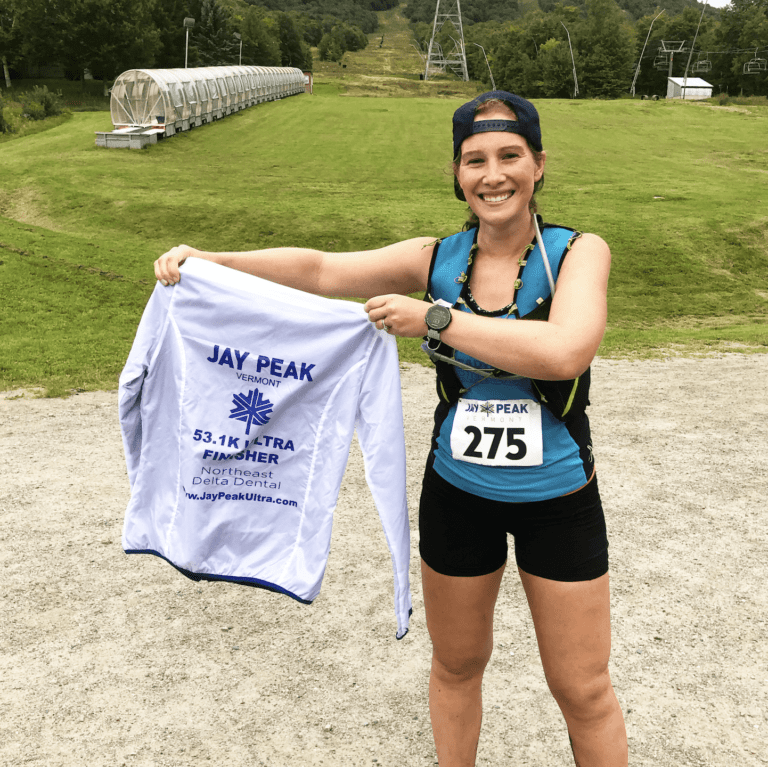 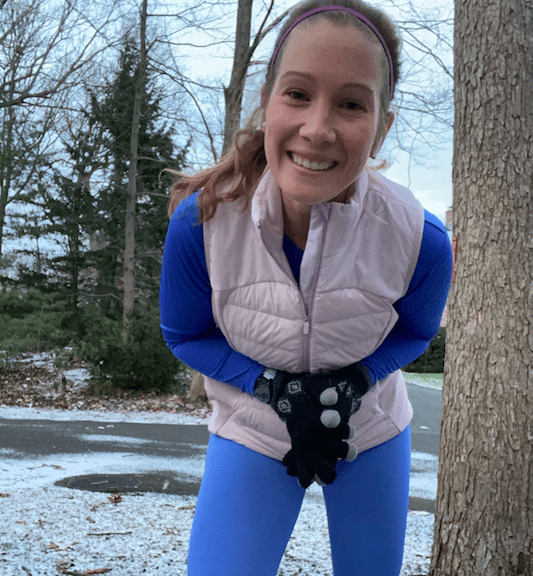 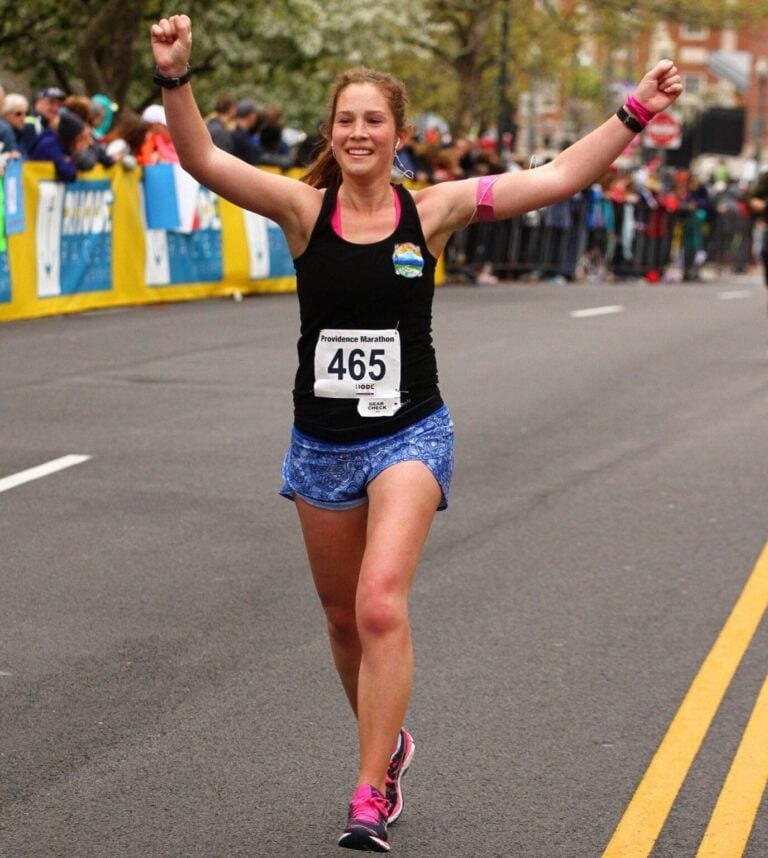 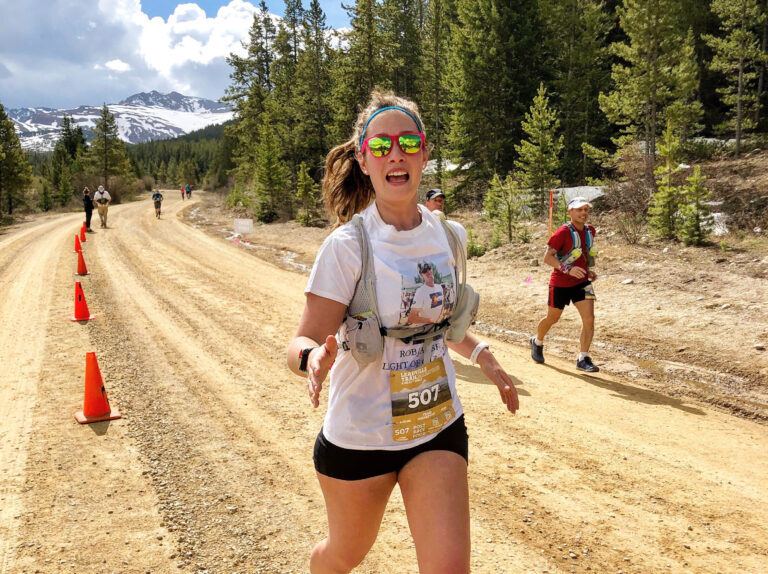 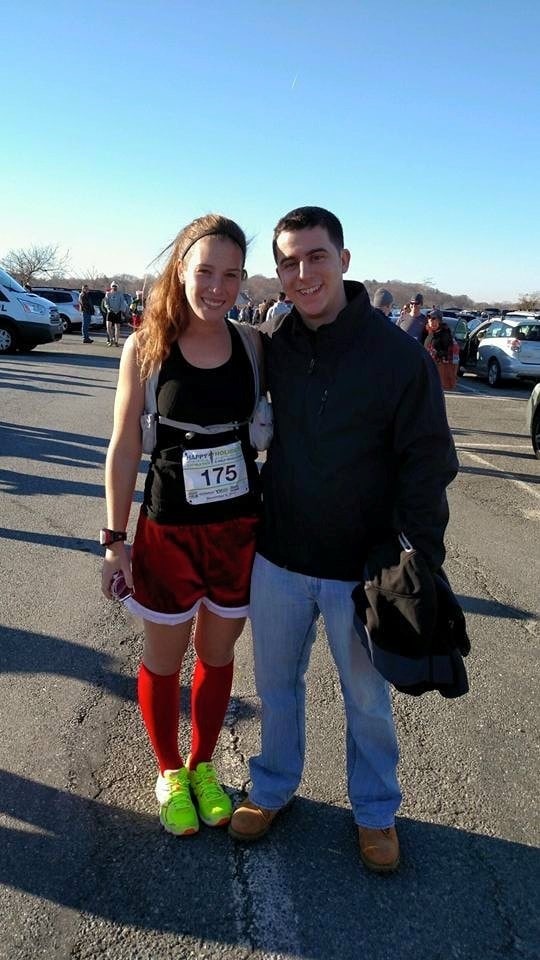 I’m a former PreK teacher turned running coach, business owner, and blogger! With a focus on leading a healthy lifestyle, sharing my tried and true fitness and mental health tips, creating delicious recipes, and sharing my running experiences, tips, and race recaps, Elizabeth Healthy Life documents my life as a young adult who turned tragedy and grief into motivation to work hard, build strength, inspire others, set goals, and crush them.